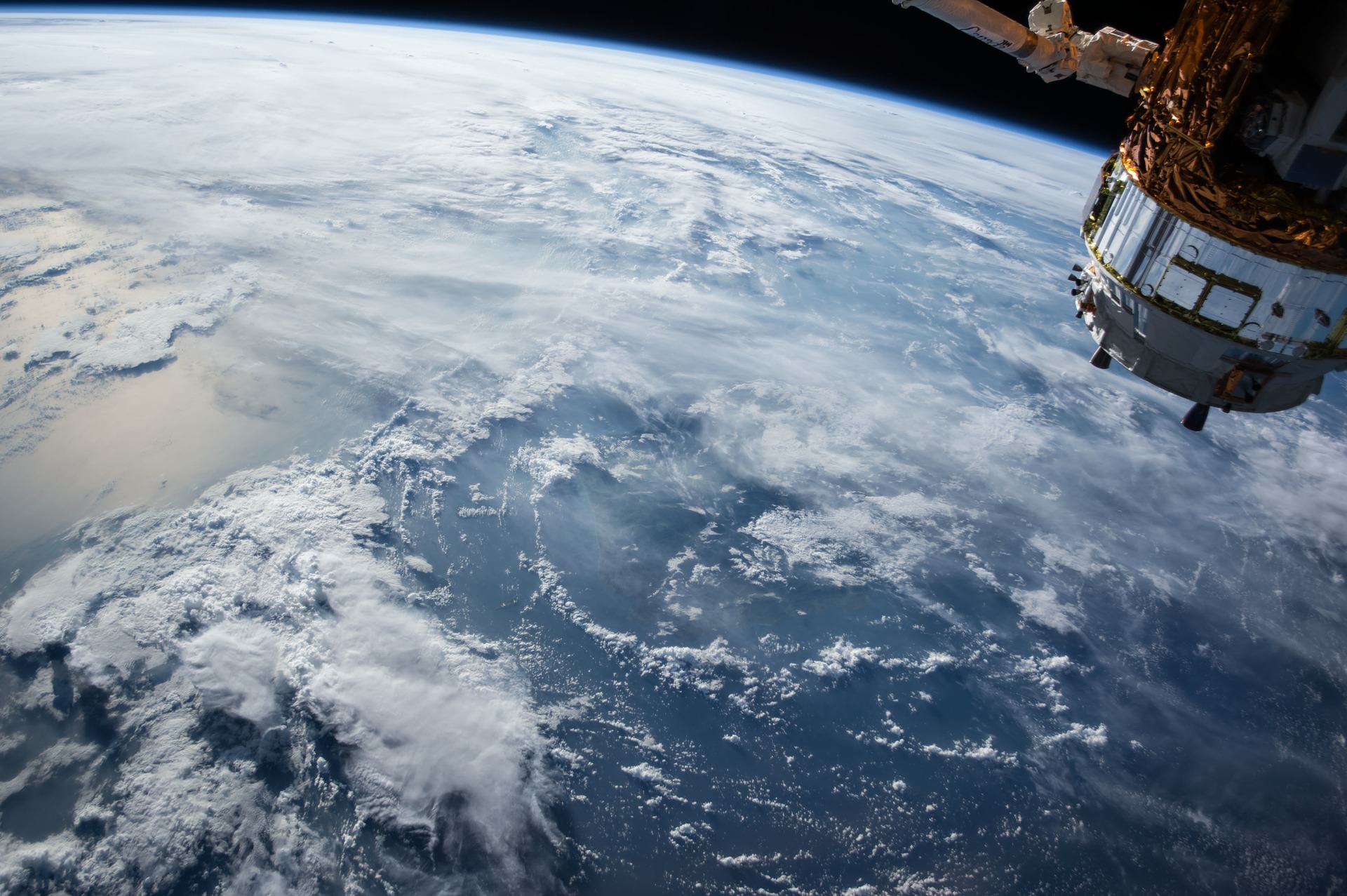 Anteral provides the best quality products based on antennas and RF components, offering ad-hoc design service to make our products fulfill any requirements you have on mind.

Anteral is also focused on universalize the use of radar technology by boosting innovative applications and making their radar solutions accessible for all.

Innovation is part of Anteral DNA. This is why we set aside a relevant part of our resources to research project, which strengthen and enlarge our know-how giving us the opportunity to create new developments.

Anteral is formed by engineers and PhDs specialized in telecommunications, computing and electronics, who establish a highly qualified and multidisciplinary team able to face the most demanding challenges from our clients and partners.

Read more→
July 31, 2018
ANTERAL IS AWARDED WITH THE EUROPEAN AWARD FOR BUSINESS MANAGEMENT AND INNOVATION

Jorge was born in Lodosa, Navarra, Spain, in 1973. He received the M.Sc. and Ph.D. degrees in telecommunication engineering from Public University of Navarre (UPNA), Pamplona, Spain, in 1997 and 2003, respectively.

Since 1997, he has been with the Antenna Group, Public University of Navarra, where he is currently Full Professor and fully involved in the research activity of his research group. Between 1999 and 2000, he was a Spanish Trainee at ESA/ESTEC, Noordwijk, The Netherlands. In summer 2002, he was a Research Scientist with the ESA project “StarTiger 1” at Rutherford Appleton Laboratory, Oxfordshire, U.K., and from 2004 to 2005, he was with the University of Oviedo, Asturias, Spain.

Dr. Teniente was the recipient of the Second Prize Award of the V. Rosina Ribalta in 2003 and the Telefónica Foundation Award at the XXIV Awards of COIT and AEIT in 2004.

His research interests include horn antenna technology with emphasis on corrugated horns and space and radio telescope antenna applications.

We use cookies to ensure that we give you the best experience on our website. If you continue to use this site we will assume that you are happy with it.OkPrivacy policy